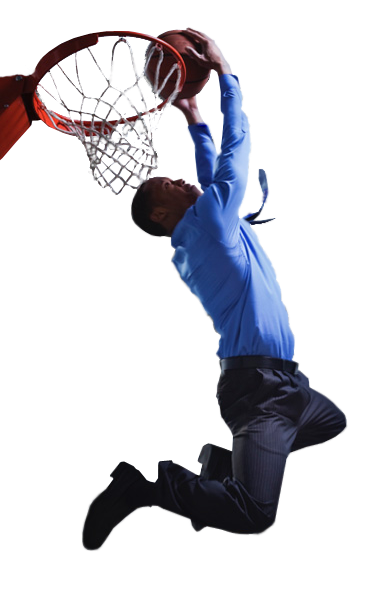 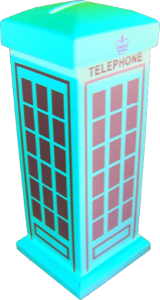 The Jefferson nickel has been the five-cent coin struck by the United States Mint since 1938, when it replaced the Buffalo nickel. Since 2006, the copper-nickel coin’s obverse has featured a forward-facing portrayal of early U.S. President Thomas Jefferson by Jamie Franki. The coin’s reverse is the original by Felix Schlag; in 2004 and 2005, the piece bore commemorative designs. The Mint conducted a competition for a new nickel depicting Jefferson and his home, Monticello, which Schlag won, but was required to submit an entirely new reverse and make other changes. The new piece went into production in October 1938 and was released on November 15. As nickel was a strategic war material during World War II, nickels coined from 1942 to 1945 were struck in a copper-silver-manganese alloy which would not require adjustment to vending machines, and bear a large mint mark above the depiction of Monticello on the reverse. In 2004 and 2005, the nickel saw new designs as part of the Westward Journey nickel series, and since 2006 has borne Schlag’s reverse and Franki’s obverse.